Tabby Town was built in between 1993 – 1995, with the first original members taking possession of their units in the Fall of 1995. It is located at the edge Stoney Creek Mountain and the neighboring town of Binbrook.

Over the last several years, there has been a lot of urban redevelopment in the areas surrounding the co-op. The co-op provides upgraded modern and affordable to its communities. Tabby Town is part of the Golden Horseshoe Co-operative Housing Federation as well as CHF Canada.

Member units are made of 2 bedroom walkup apartments, 3 and 4 bedroom units with some of the units centrally air conditioned. There are 2 bedroom accessible style units as well with the complex. With the exception of the accessible units, all other units have garages.

The co-op is closely located to 2 high schools, 2 elementary schools, all the major banks and grocery stores.

Due to the current government restrictions on site office hours are limited, with a majority of the business being conducted virtually.

How Do Co-op's Work? 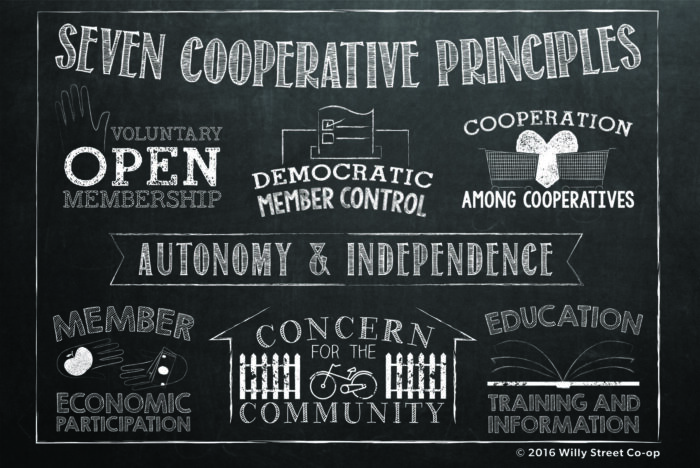 Learn More About Our Co-op

A housing co-operative is a group of people who form a corporation to provide housing services for themselves.

Become a member of our housing co-op. Find out about our membership eligibility and participation requirements

Take a view of our various unit floor plans and download your favorites. Learn about our monthly charges.

This page is private and for Tabby Town Housing Co-op Member’s Only. Please click on the button below to login.